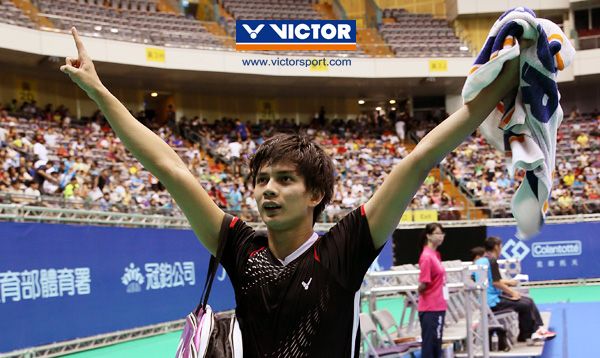 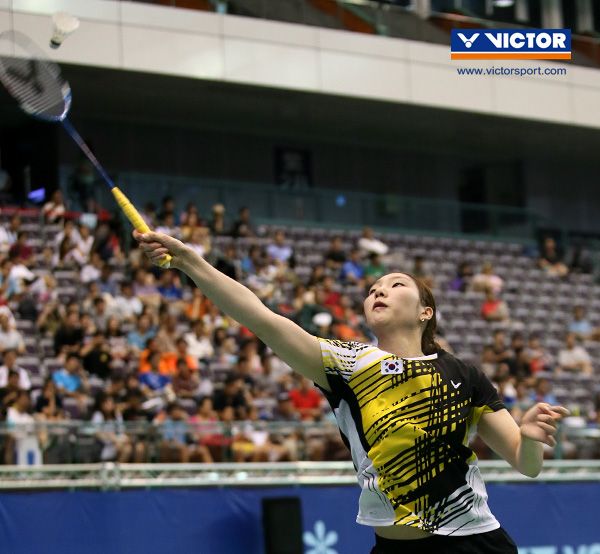 Former no.1 and reigning world champion Lin Dan captured second Taipei Open victory after eight years. The left-hander is now projected to rise back into the top 10 with just seven tournaments played (and just one match lost in the stretch).

Pai Yu-Po scored first career win over her big sister, seventh-seeded Pai Hsiao Ma, 21-13 21-18, in the round of 16. The recent Canada Open Grand Prix runner-up came up the more inspired and finally lifted the head to head between the sisters to 1-2. Older Pai appeared emotional at the post match presser not for the loss but seeing her little sister’s improvement. Both of them are, for the first time, recruited for Team Chinese Taipei in the Asian Games in late September. 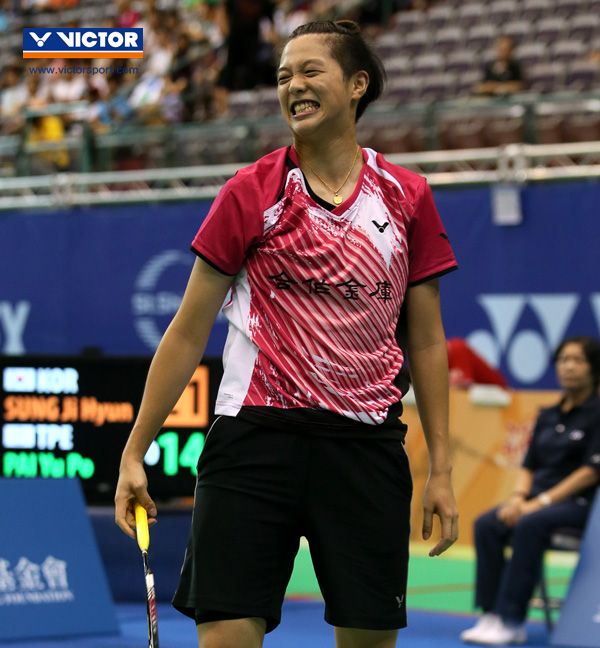 Chen Hung Ling has made the Final 4 three times with three partners in the home tournament, winning in 2009 with Lin Yu-Lang, runner-up in 2012 with Lu Chia-Pin, and for this year he’s been on the headlines again with VICTOR rising star Wang Chi-Ling. In their international debut, Chen/Wang beat fourth seed Kido/Fernaldi and went all the way to the semis before losing to Chinese pair Liu/Li in two tight games. 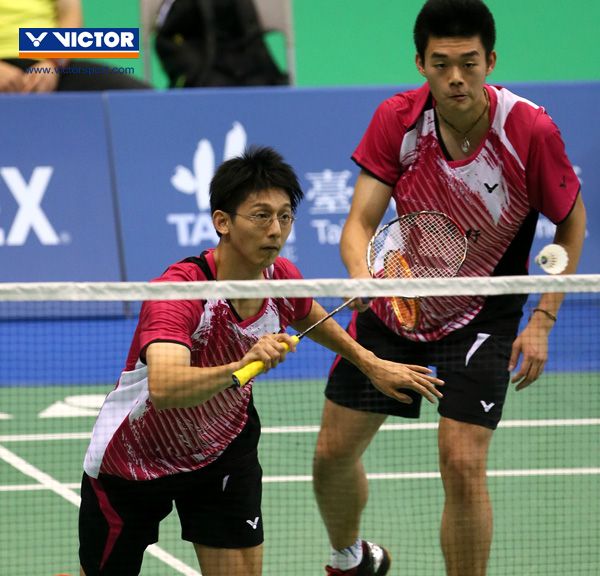 Chen (front) only started playing with Wang at a national competition in May but the two clicked immediately. 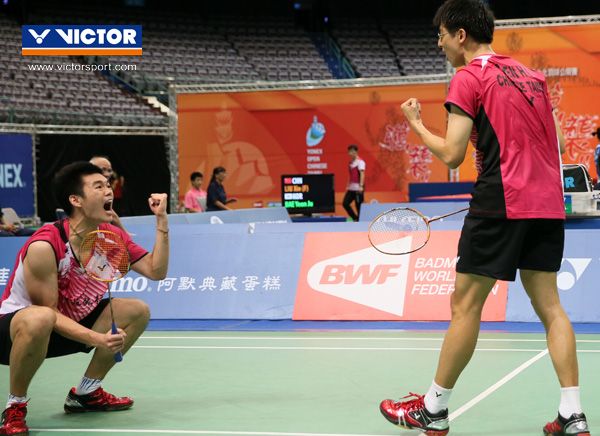 First-time pairing on the international tour, Chen (right) and Wang after their quarterfinal victory.