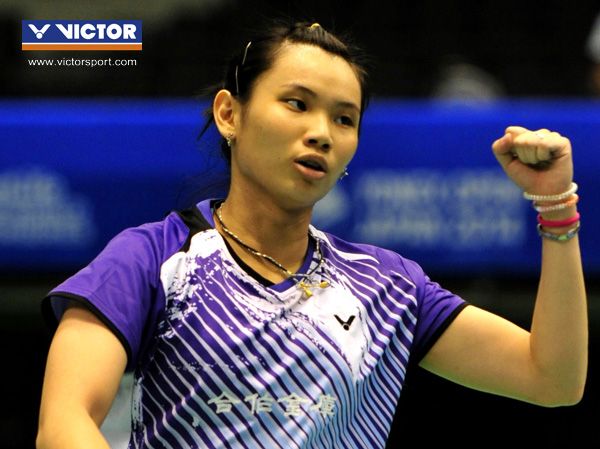 Tai Tzu Ying, 2012 women's singles champion.
Back in homeland, Tai Tzu Ying, the 2012 winner and 2013 runner-up, although mentioned she did not particularly like to play under home pressure, will try to remain composed to win the title at home. This year’s Taipei Open, for the first time, was moved into the Taipei Arena sitting in downtown Taipei, and was expected to draw more fans in to cheer for the local stars.

Two-time World Championships and Olympic winning combo Yu Yang/Wang Xiaoli returns for the first time since the All England. Now slipping to no.5 in the world rankings, some rust will be expected but the top-seeded pair will still headline women’s doubles draw as a clear favorite. Other World Champs to be in action will be 2006 winner Lin Dan and 2010 winner Lee Yong Dae.

No player ever pulled a “hat-trick” in the event’s 24-year history. Korean no.1 Sung Ji Hyun, the 2011 and 2013 champion, and Vietnamese veteran Nguyen Tien Minh, the 2009 and 2012 champion, will have a chance to put their names on the history books. 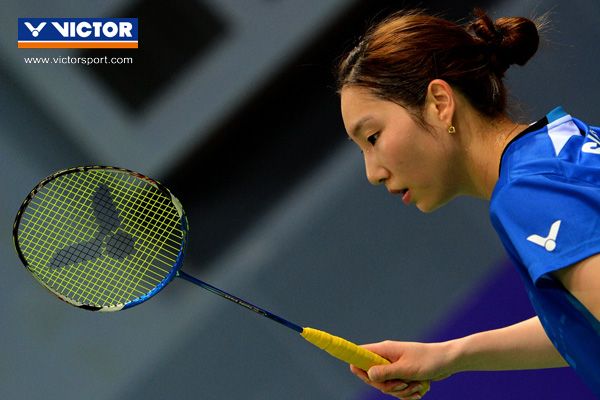 Sung Ji Hyun, seeded no.1, will be looking to take her third Taipei win.

A clash between former men’s doubles champions will be anticipated on Day 1 as local hero and 2009 winner Chen Hung Ling takes on 2007 winner Markis Kido, but both are with new partners alongside. 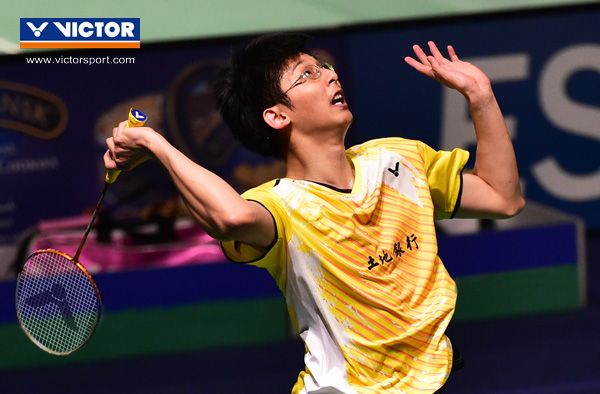 Korea set a record by claiming victories in all five disciplines at last year’s Taipei Open. 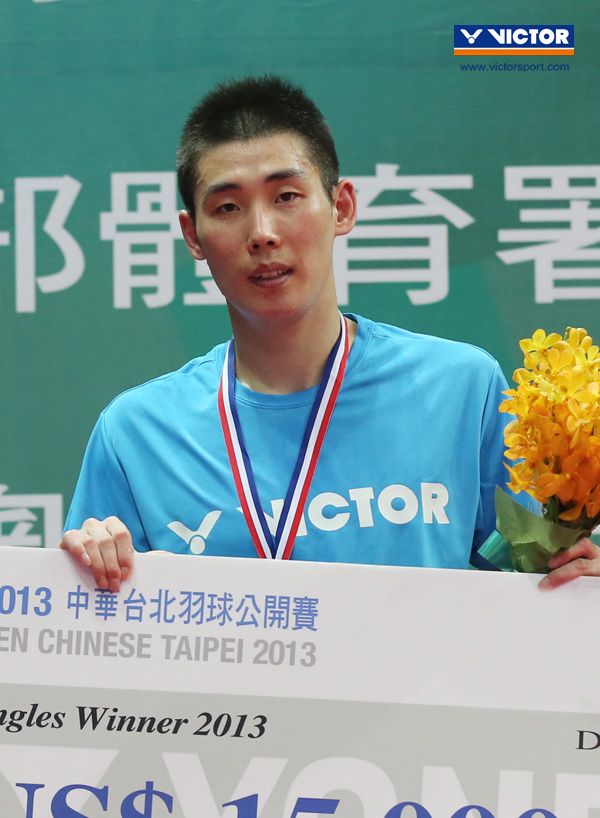