VICTOR, an international badminton supplier, announced Bao Chunlai, former world no.2 in the world and a multiple major winner, as the new brand ambassador and unveiled a series of new pictures. 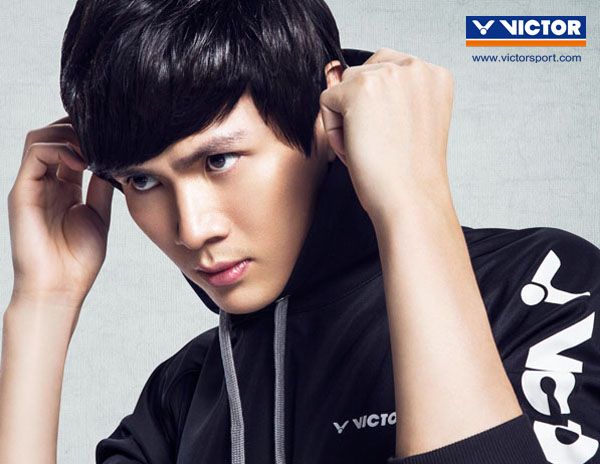 The photoshoot shows the 2006 Asian Games Team China flag-bearer again picking up some shuttles and racket that he hung up in 2011 when he retired from professional badminton at 28 years of age. Now a TV host and starring on big screens as well, Bao enjoys his new adventures in life but his enthusiasm for badminton continues to see him dedicated in badminton promotional activities.
Famed for his agility and shotmaking ability, and loved by fans for his charm and charisma, Bao was appointed by VICTOR as a brand ambassador for not just a face, but also poised to create and develop his own line of equipment which looks to offer a completely new and surprising vision than original VICTOR. 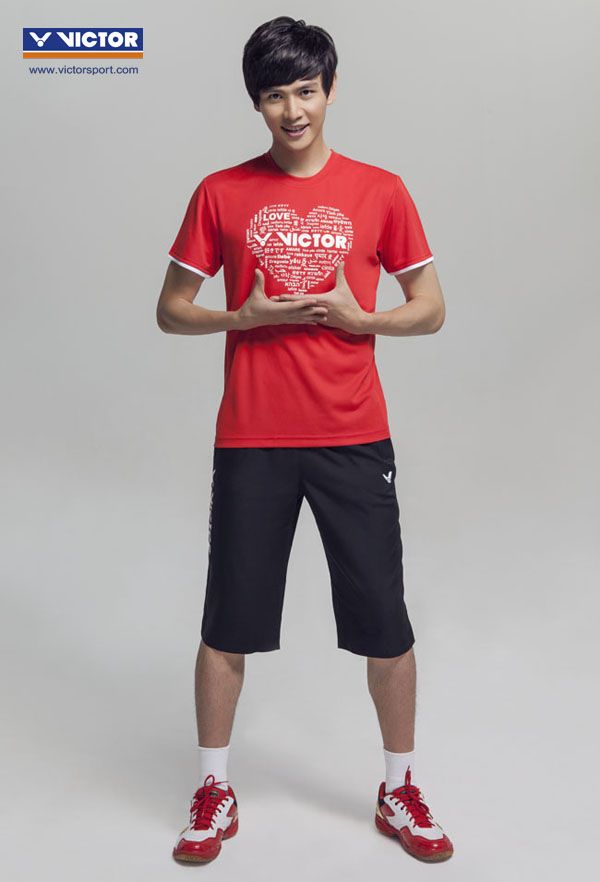 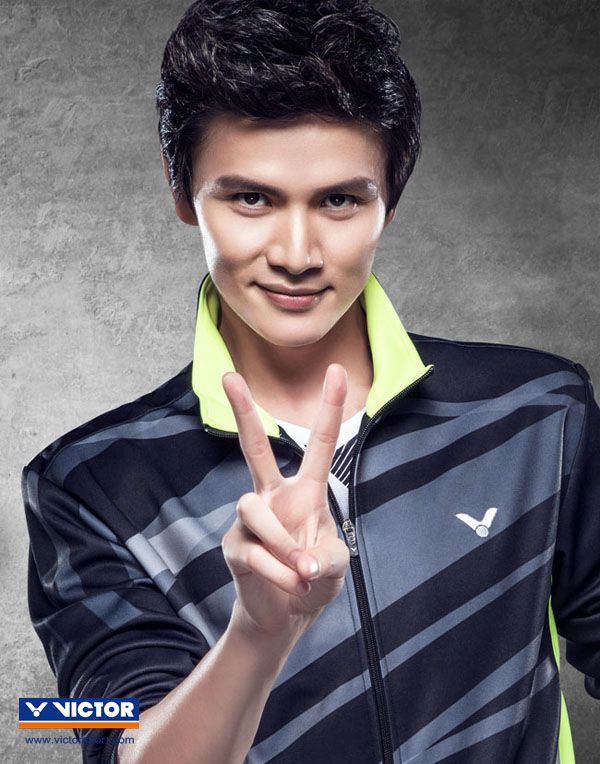 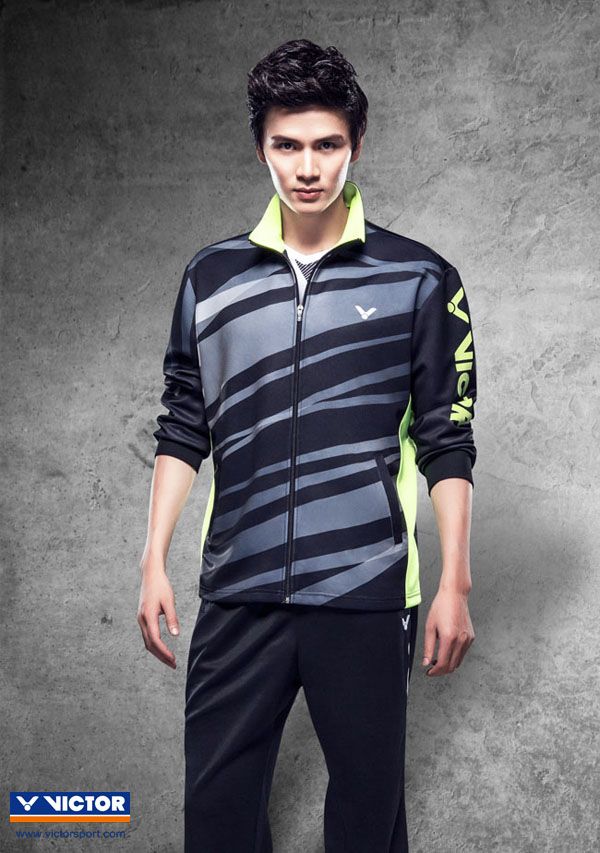