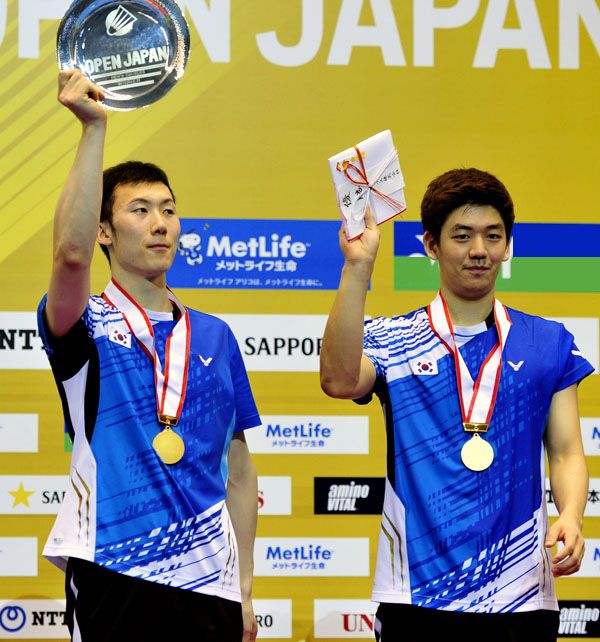 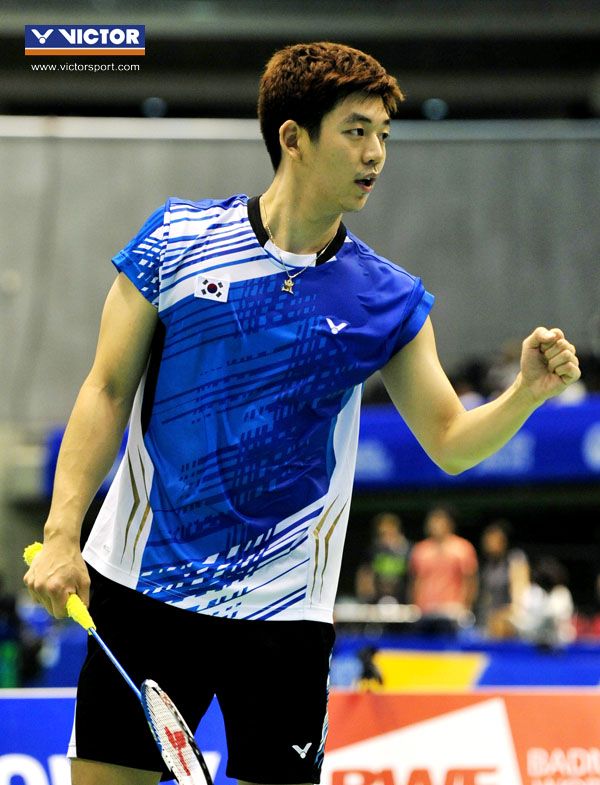 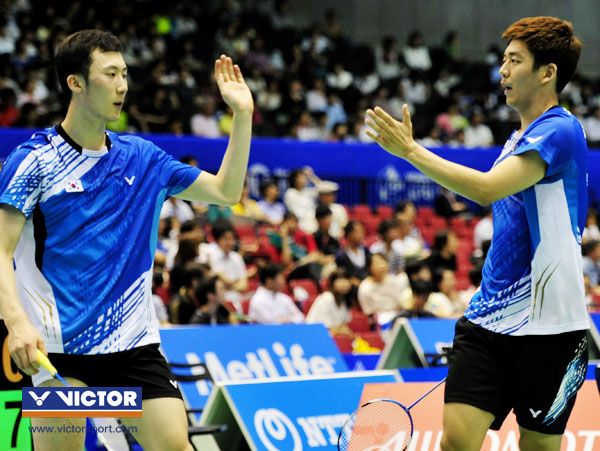 It was only Yoo (left) and Lee's third tournament of the 2014 season.

The hosts took up both final spots in the women’s doubles, which was relied upon in Japan’s impressive runner-up performance in the Uber Cup team event earlier this year, with third seeds Misaki Matsutomo/Ayaka Takahashi edging fourth seeds Reika Kakiiwa/Miyuki Maeda, 21-13 21-17, in the all-Japanese final.

Sung Ji Hyun of Korea fought off 7 match points in the semifinals against world no.1 Li Xuerui, being 14-20 down in the second game, before eventual champion Li stepped it up and closed out the match 21-15 25-23 on the eighth chance.

Tai Tzu Ying from Taiwan upped her level whenever playing in the Japanese capital. She’s made it to at least the final-4 stage in her three outings at the Japan Open. The 2012 winner was one match away from repeating the feat, but failed to world no.1 Li Xuerui. However, a final showing was already her best result in the season so far. 2013 winner Akane Yamaguchi also succumbed to the eventual winner in the first round, in which Li lost her only game all week. 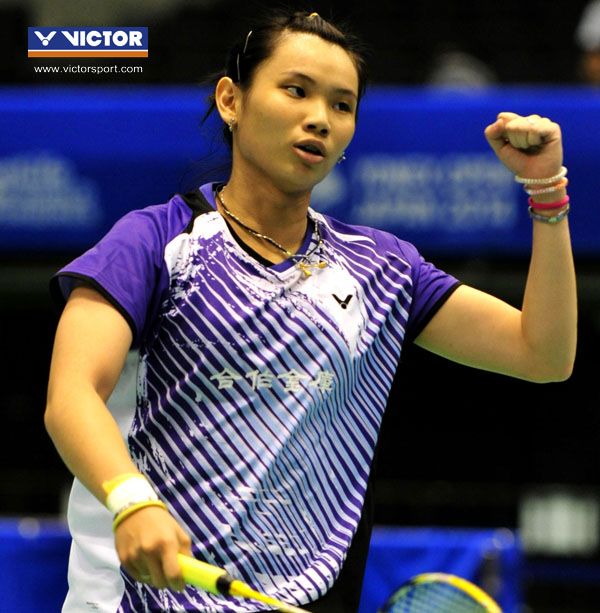 Tai  has been the final 4 standing or better for three consecutives years in Tokyo.