Three-time Olympian Cheng Wen-Hsing of Chinese Taipei has been appointed as an Athlete Role Model (ARM) for the 2014 Summer Youth Olympic Games, which will be held in Nangjing, China, from August 16 to 28. 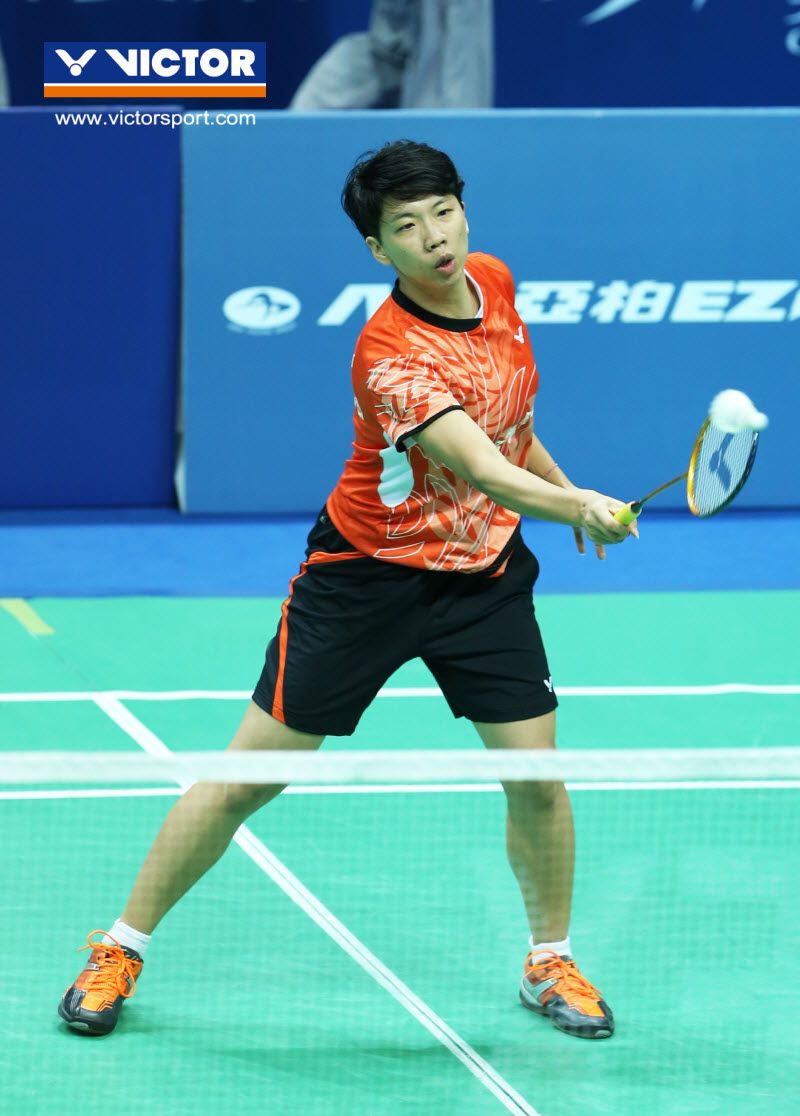 Former No.1-ranked Badminton Player - Cheng Wen Hsing
During the Games-time, Cheng will serve as an Athlete Role Model to mentor young athletes and participate alongside the athletes in the Culture and Education Programme, which will focus on Olympism and the Olympic values, skills development, well-being lifestyles, social responsibility and expression through digital media.
The 31-year-old Taiwanese was nominated by the Badminton World Federation (BWF), before selected by the International Olympic Committee (IOC) as the role. Cheng was formerly-ranked at the top in the world with her doubles partner Chien Yu Chin. Her career highlights include multiple major titles and a quarterfinal showing at the 2012 London Olympics. She is now ranked no.34 with Hsieh Pei-Chen.
Cheng has been a long-term ambassador for VICTOR. Watch the latest “VICTOR 45th Anniversary Documentary Film” (http://youtu.be/Jkxg3HC6z4g) to know more about Cheng when she started picking up a racket as a kid!
( Edit by VICTOR Badminton )