Many top players retired from the game after the London Olympics, however, new pairs from various countries performed outstandingly in 2013. In the 12 Super Series events they played in 2013, the ROK’s Lee Yong Dae／ Ko Sung Hyun took two titles and two runners-up up places,an impressive haul;Ahsan／Setiawan went to the top of the world rankings on the strength of their six title wins; Cai Yun／Fu Hai Feng were replaced as China’s top men’s pair by Liu Xiao Long／ Qiu Zi Han who bagged two golds and a silver in 2013. 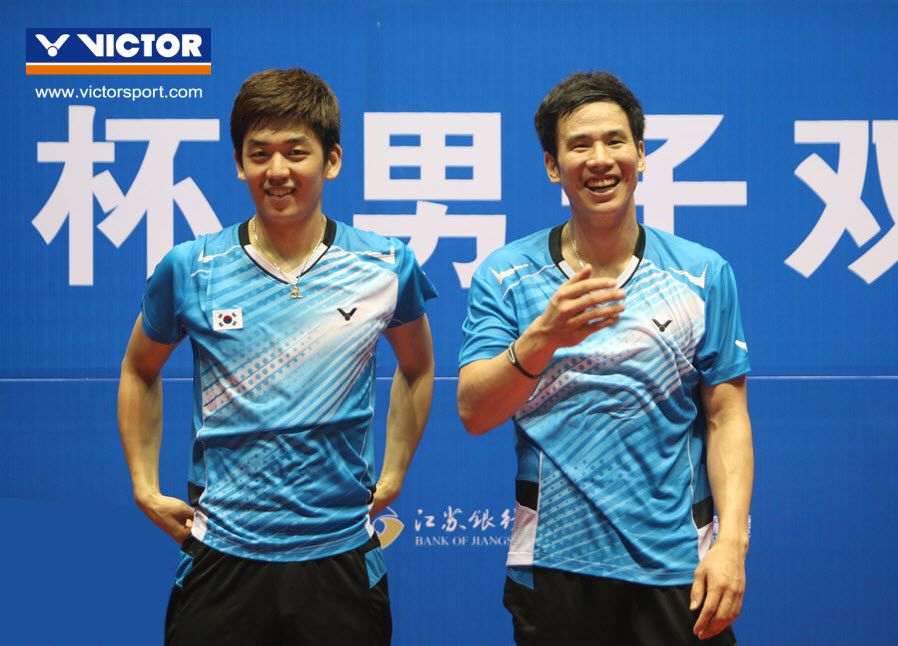 2. Tai Tzu Ying stages an unbelievable comeback in the semi-final of the Super Series Finals

In their semifinal most people thought that Wang Shi Xian would emerge winner but when Tai managed to take the match to a deciding third game the hopes of the Kuala Lumpur crowd were reached and the excitement reached fever pitch. She didn’t let them down as she came back from 17-20 down to take five points in a row with a display of steely determination to take the match! This win sent her up the world rankings to 7th, the highest ever recorded by a women’s singles player from Taiwan. 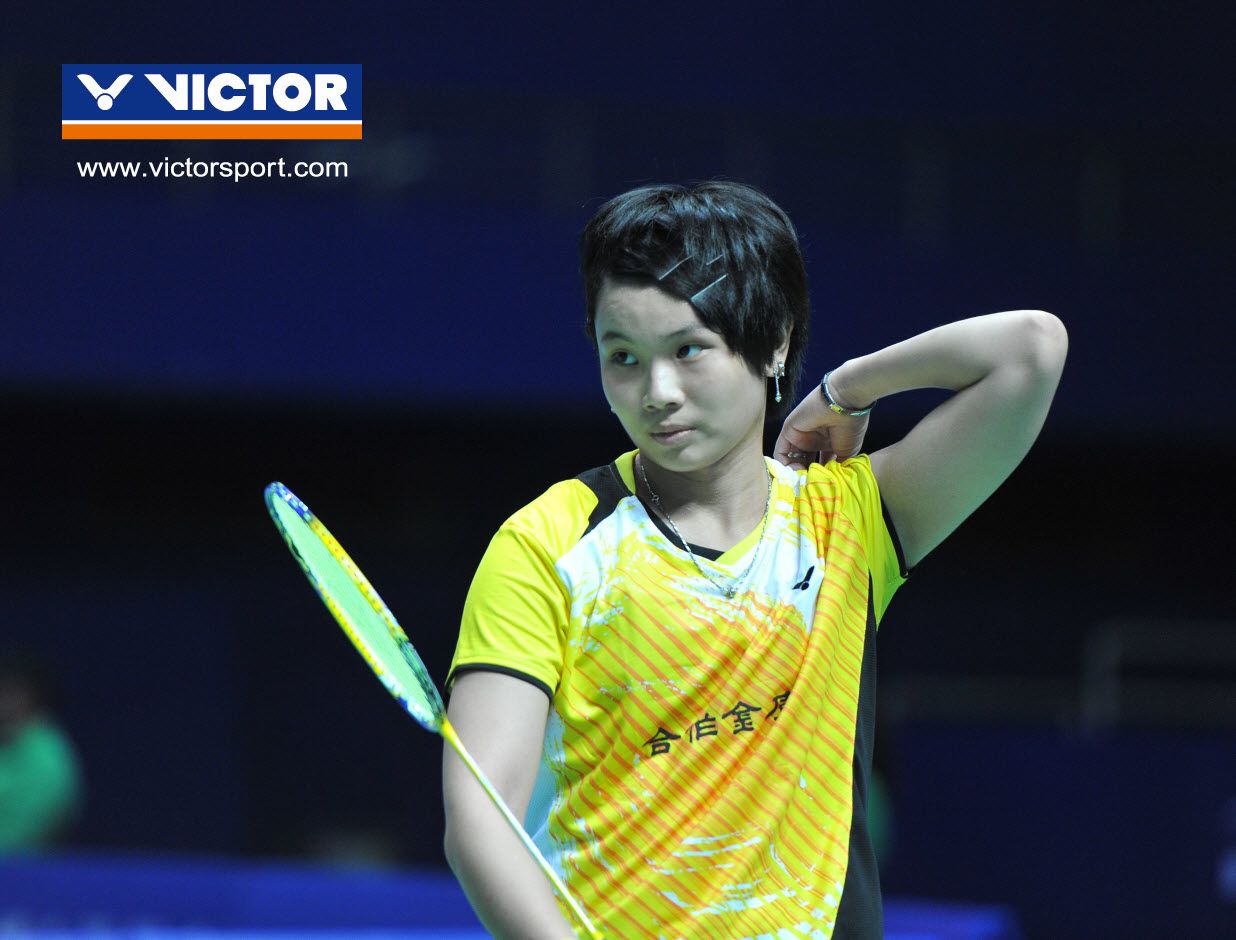 Highly popular player Lee of the ROK is a player who has always been the center of attention. After the London Olympics he joined forces with Ko Sung Hyun and, before too long, the pair were ranked No. 1 in the world. However, the ROK coaching team decided in October of 2013 that Lee should pair up with captain of the ROK team Yoo. The new pairing of Lee／Yoo didn’t disappoint and bagged the Denmark Super Series Premier, the China Super Series Premier and the Hong Kong Open. It can be expected that they will maintain this impressive momentum in 2014. 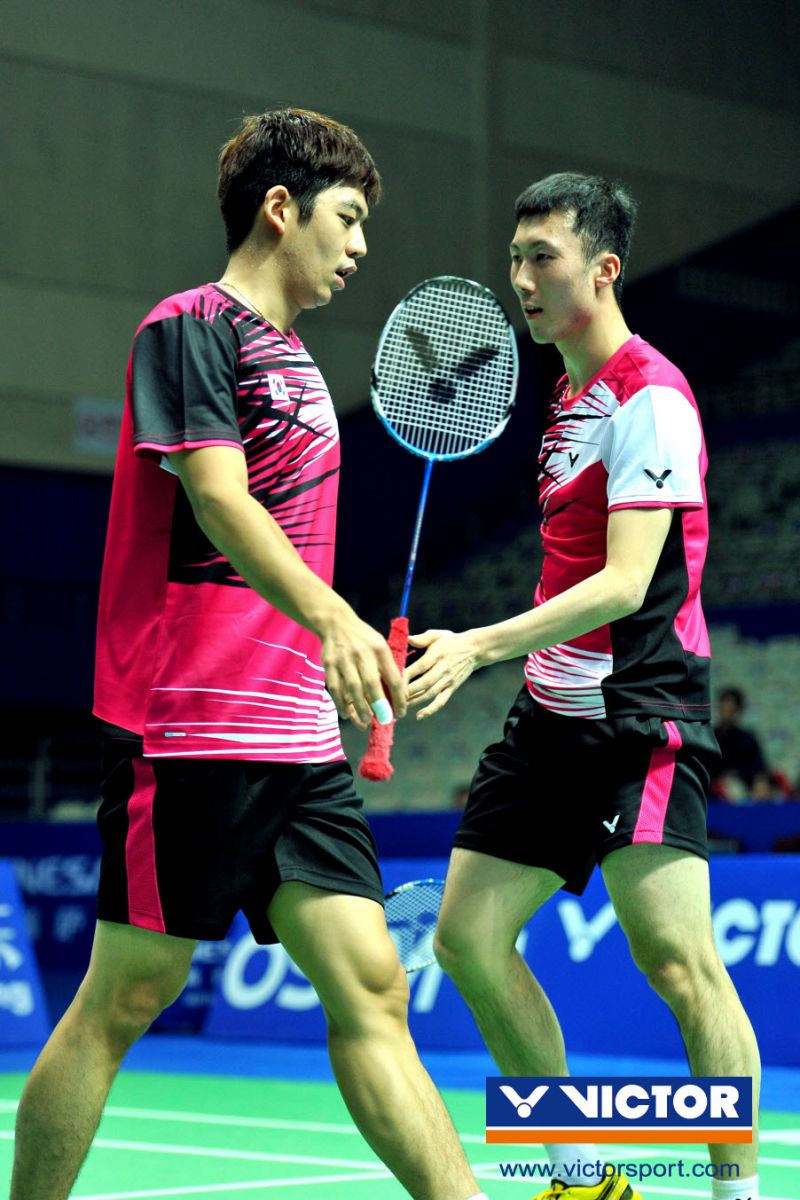 4. Stars who went into glorious retirement

Denmark’s badminton queen Tine Baun ended her illustrious career with a title win in the women’s singles at the All-England Open. Another player fans were sorry to see go was Indonesia’s men’s singles player Taufik Hidayat,who was the first player to win a  Grand Slam (Olympic, Badminton World Championships, Asian Games);he officially retired after the Indonesian Open this year.

China slayed a series of tough opponents in the team competition to win the title at the Sudirman Cup. This was the 5th time China has won since 2005 and the 9th time in total.

In July, 2013,famous Malaysian men’s doubles player Tan accepted an invitation to test a new racket by a sponsor along with Lee Chong Wei , Tago Kenichi etc. During the test, he broke his own record of 421km／hr with a smash of 493km／hr to set a new Guinness World Record.

18-year old Thai star was in hot form in 2013, performing  extremely well in all the Super Series events and taking a gold at the Badminton World Championships in August, in doing so setting a record by being the youngest ever winner of the women’s singles at the championships.

8. Clash of the titans between Lee Chong Wei and Lin Dan at the Badminton World Championships

Lin Dan was given a wild card by the BWF allowing him to play at the Badminton World Championships after being out for six months. Lin knocked out a series of tough opponents along the way as he reached the final where he faced his arch rival Lee Chong Wei. During the match the air conditioning was turned off, sparking off a wave of criticism. Both tragic hero Lee, who had to retire through injury, and Lin, who became the first player to take five Badminton World Championships men’s singles golds, showed their exceptional skill and great sporting spirit, serving up an exciting badminton feast for fans.

9. Yamaguchi Akane sets a new record for the youngest winner of a Super Series tournament

Aged just 16 years old, Japan’s Yamaguchi Akane won the title in the women’s singles at the Japan Super Series, not just breaking the “ no Japanese has ever won a title at the Japan Open” curse, also setting a record by being the youngest ever winner of a Super Series event.

Rumors began circulating at the start of the year that a system like Eagle Eye used in tennis would be used during badminton matches to clarify whether contested line calls were right or wrong. The Instant Review System was officially used by the BWF at the Super Series Finals in 2013. World ranked No. 1 became the first player to challenge an umpire’s decision and ask for a review. The review showed that the shot landed inside the line, making his challenge successful. 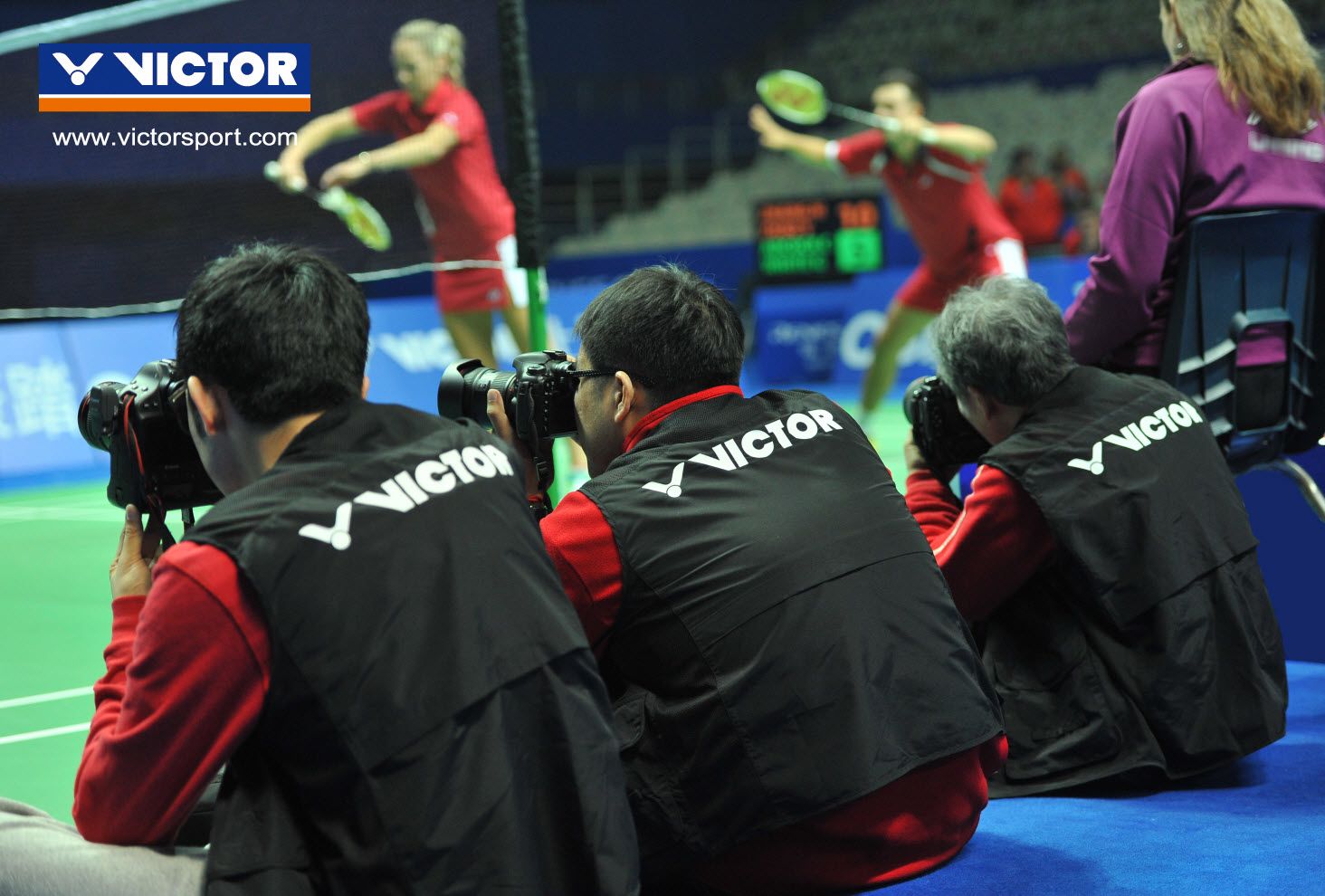