The end of year duel between the best badminton players in the world, the BWF Super Series Finals, saw some epic battles this year. Denmark’s Christiana Pedersen’s results were the most impressive; she won 10 matches in succession in five days and emerged victorious in the women’s doubles and mixed doubles with her partners Juhl and Nielsen, respectively. Badminton king Lee Chong Wei, badminton queen Li Xue Rui and world ranked No. 1 ,men’s doubles pair Ahsan／Setiawan also fought off fierce challenges to take the title in their respective disciplines.
In the mixed doubles final, Denmark’s Pedersen／Nielsen lost the first game 12-21 but were able to take control of the rhythm of play in the second game;they went on to win the next two games 21-19, 21-10 to  beat China’s Zhang Nan／Zhao Yun Lei, and take their third victory at the Super Series finals.
Pedersen also featured in the women’s doubles final with long-time partner Juhl, overcoming China’s Ma Jin／Tang Jin Hua in straight games and, in the process, becoming the first player in six years to claim two gold medals at the Super Series finals.

The battle for gold in the women’s singles final was widely expected to be a “civil war” between China’s Li Xue Rui and Wang Shi Xian, however, Wang was knocked out, to the surprise of many, in the semi-finals by Chinese Taipei’s Tai Tzu Ying. 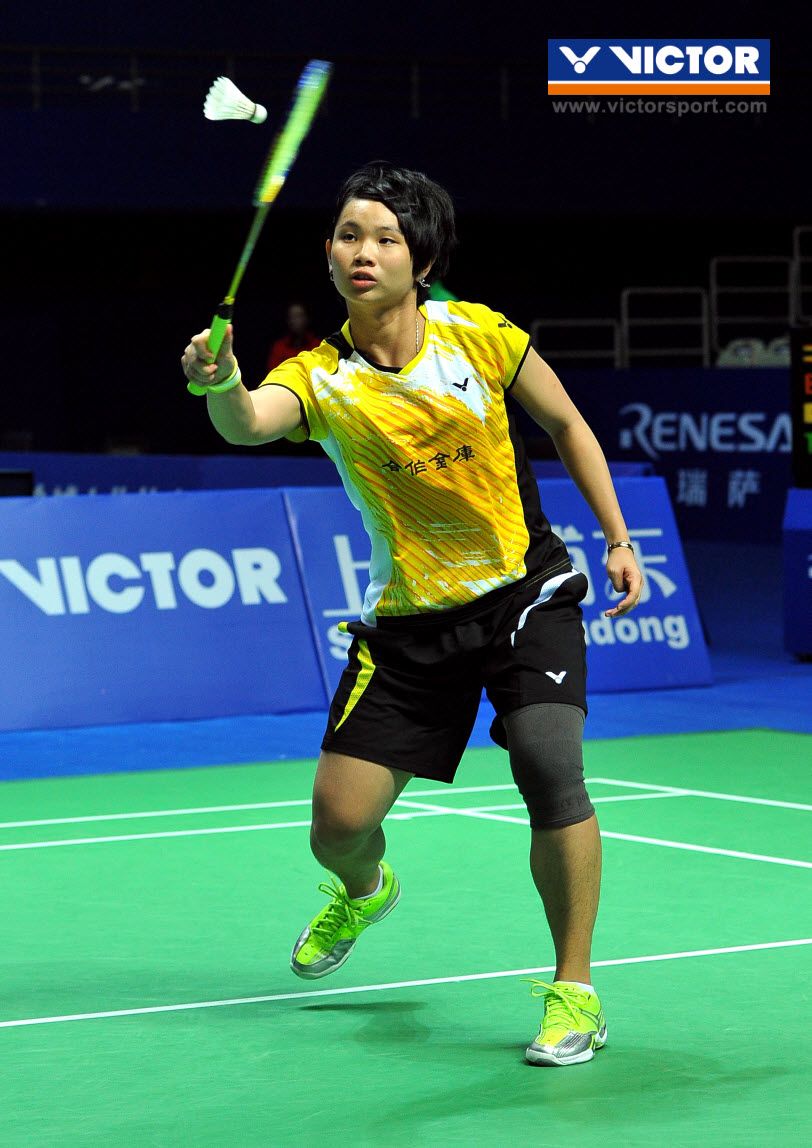 The adopted darling of Malaysian badminton fans - Tai Tzu Ying
It was a game of give and take in the semi-final between Wang and Tai, each winning one game to take the match to a decider. At the end of the deciding game Tai staged dramatic fight back;from 17-20 she saved three match points in a row, taking the excitement to fever pitch. At 19-20 she played a spectacular flying return shot and then played a cunning cross court drop in front of the net to bring the scores level; she kept up her charge and went on to win 22-20 and take the match. This victory was especially notable because it was the first time in her career that Tai has beaten Wang.
However, and probably because she was fatigued after playing until late at night against Wang on Saturday night, in the final that followed the next day Tai disappointed as she went down 8-21,14-21 to Li Xue Rui, who became the only one of the three Chinese players／pairs to make the finals to take a gold home.
Tai qualified for the Super Series Finals for the first time this year this and was able to come second at the first attempt, a surprisingly good result. Her excellent performance and the fighting spirit she showed at this tournament have raised her profile significantly and she was evens described as “the adopted darling of Malaysian badminton fans” on the BWF website.
Local Malaysian hero Lee Chong Wei beat Indonesia’s Sugiarto in the men’s singles final. Throughout the tournament he didn’t lose a single game, making him a true champion. 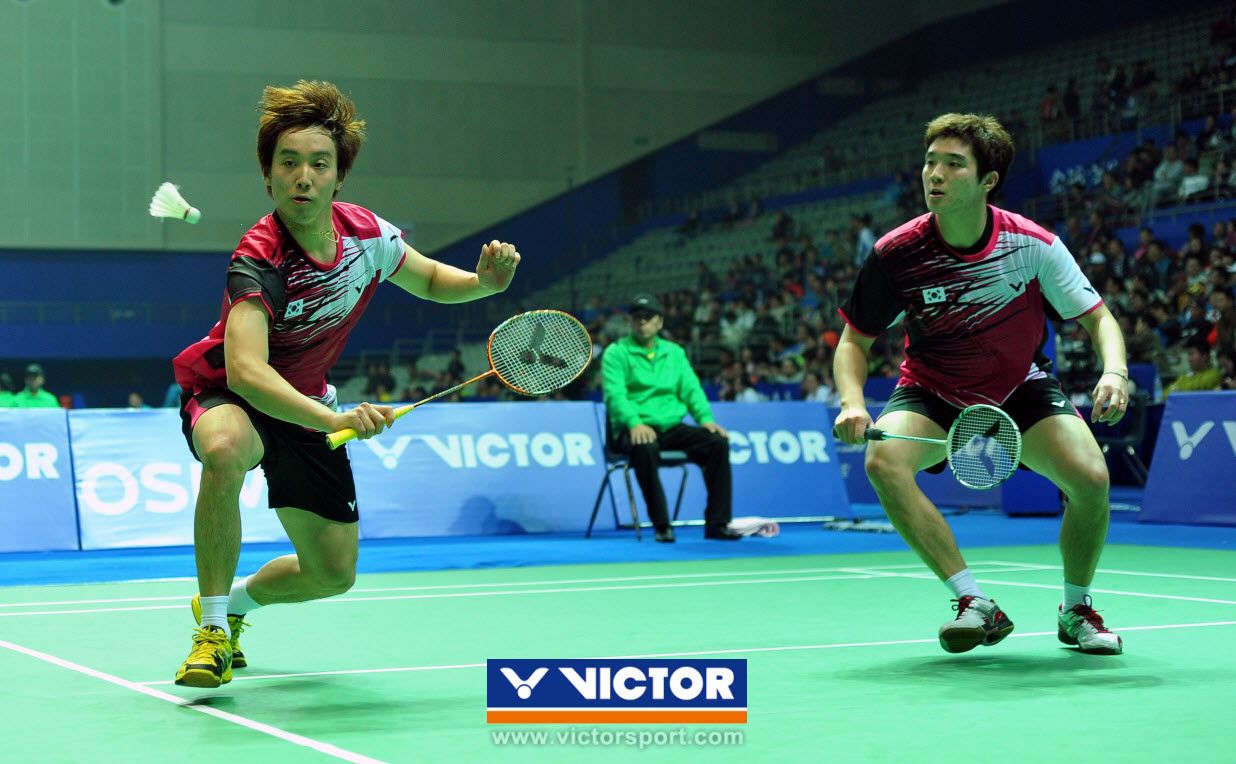