This year’s 2013 VICTOR KOREA OPEN Super Series Premier to be held in Seoul has total prize money of US$1 million and has attracted top players from various countries.

If the top South Korean men’s doubles pair in the world rankings, Kim Ki Jung/Kim Sa Rang, get through the first round without a hitch they will play the tournament’s top seeds, Denmark’s Mathias Boe/Carsten Mogensen. 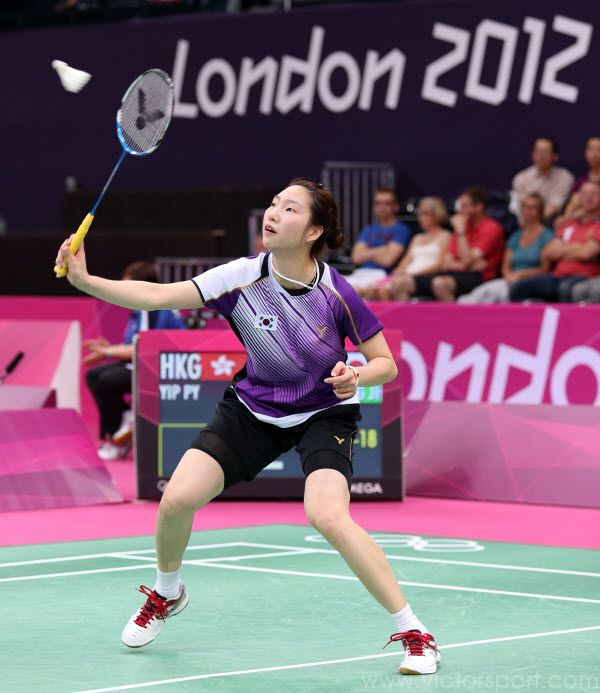 The men’s doubles pair all eyes are on, Ko Sung Hyun/Lee Yong Dae, will play a pair who came through the qualifying competition;as long as Ko/Lee play to their normal standard they should proceed without too much trouble. If they progress to the semi-final stage they will probably face Malaysia’s top men’s doubles pair Koo Kien Keat/Tan Boon Heong.

Chinese Taipei’s up and coming pair Lee Sheng Mu/Tsai Chia Hsin will have their work cut out when they go up against London Olympic gold medalists Cai Yen/Fu Hai Feng in the first round. This is a match the fans can’t wait to see.

First round of the 2013 VICTOR KOREA OPEN