2020 European Men’s and Women’s Team Championships finished in Liévin, France, and Danish National Team kept up the dominance. They reached the top of both events for respectively eight and four times in a row.

Since the start of the tournament in 2006, the Danish National Team has held unmatched record. The Men's Team had a monopoly of the eight edition while the Women's Team brought back a total of six trophies. 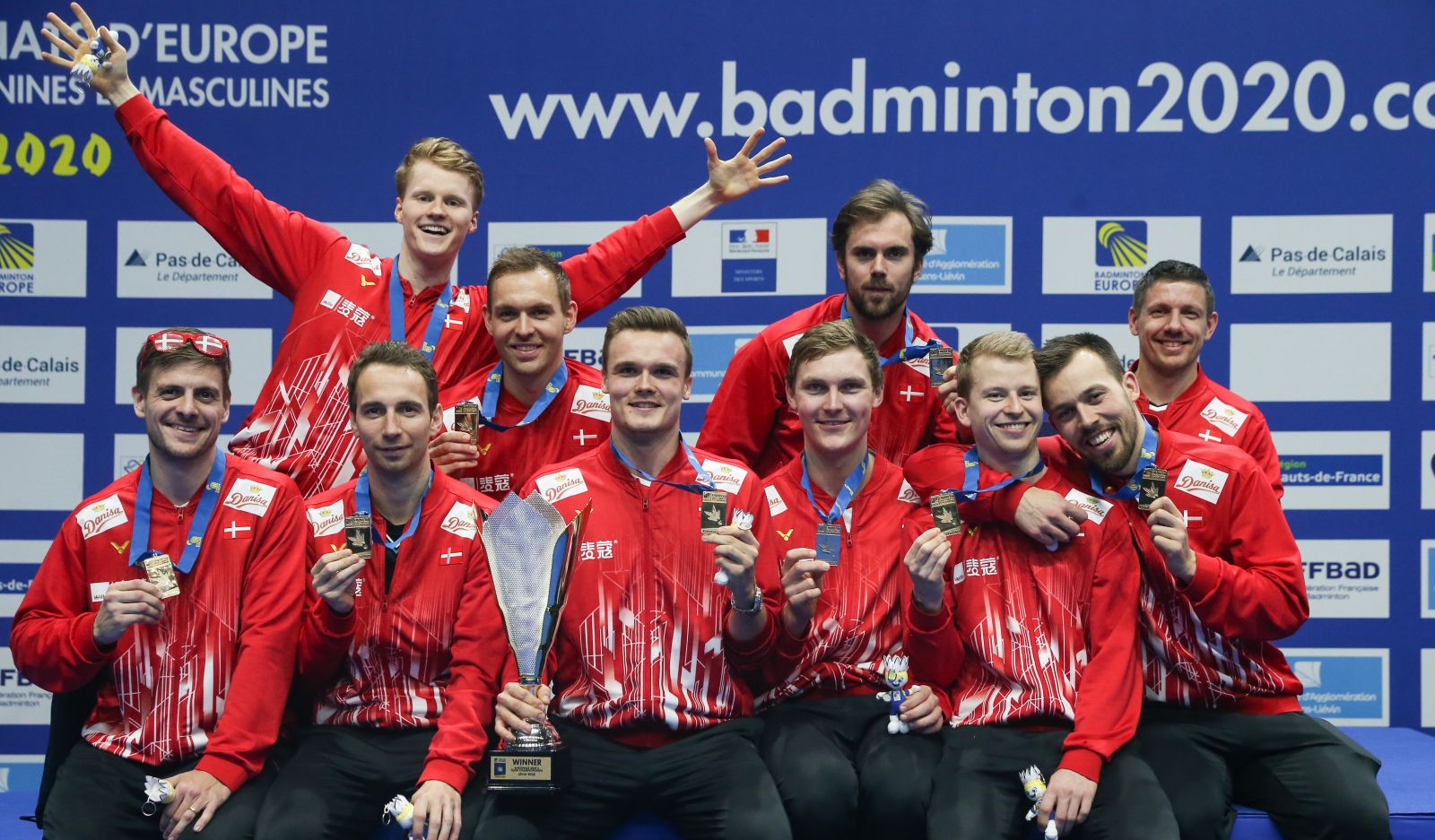 The Danish Men's Team sent their best roster, they didn’t encounter much threat in preliminaries and knock-out stage. In the finals against the Netherlands, Anders Antonsen confidently closed the match in straight games and led the team to their eighth champions. They even rewrote the tournament history without losing a game.

As for the Danish ladies, they faced stubborn resistance from France and Germany. However, the doubles Maiken Fruergaard/Amalie Magelund were able to lock key victory, successfully defending four consecutive titles for the team. 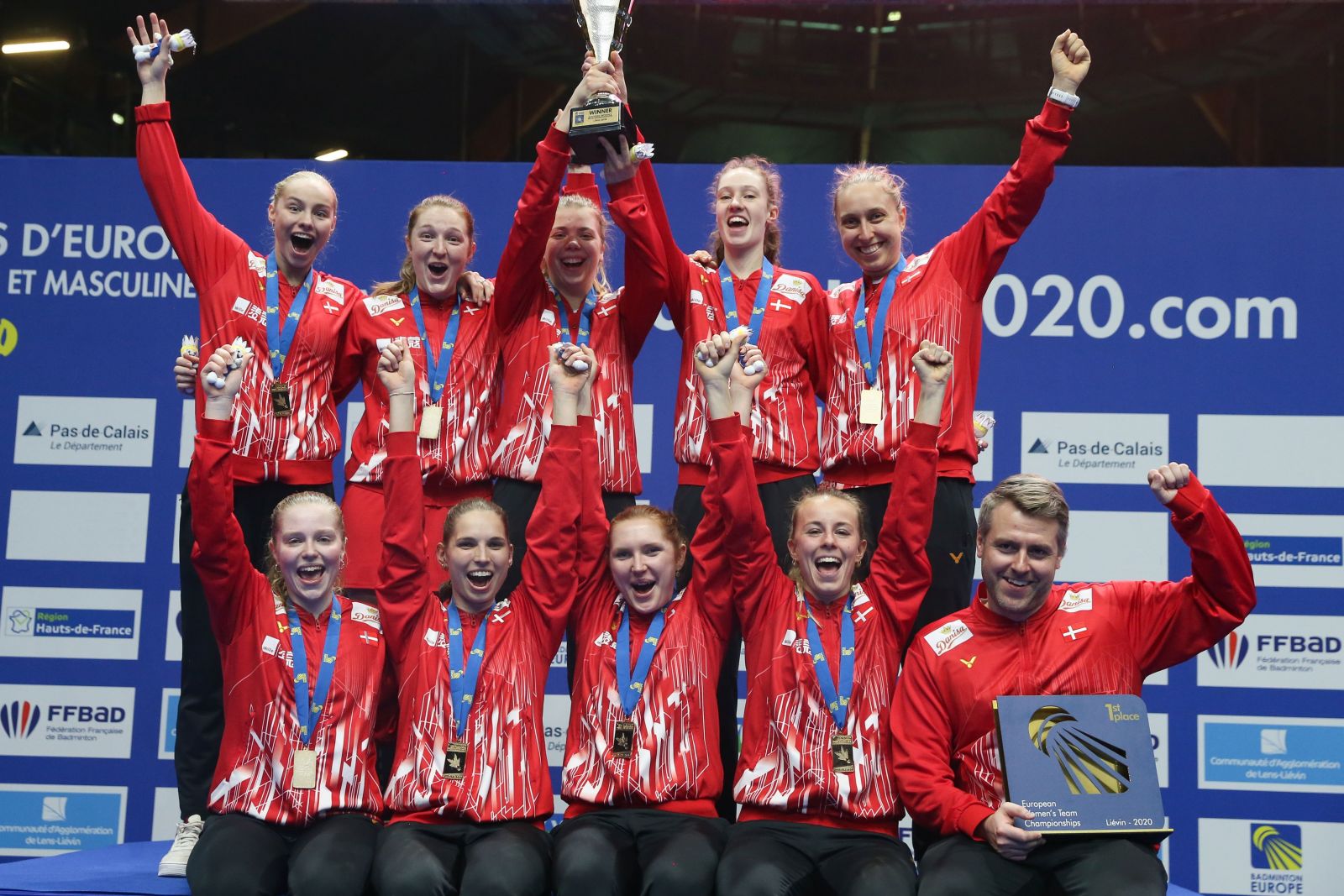 Malaysia Men’s Team successively defeated Japan and South Korea with outstanding performance delivered by Lee Zii Jia, Aaron Chia/Soh Wooi Yik and Cheam June Wei. Although they fell to Indonesia 1-3 in the finals, it was a breakthrough for the team and the young squad. In addition, the Women’s Team surprisingly made semifinals debut and ended up bronze.

To be mentioned, through above records, Danish and Malaysia National Team both qualified for Thomas & Uber Cup Finals 2020 in May.